The City of Peru announced a new business wood be coming to town.

Vickrey did not provide specific wages, but he said he understood pay for the positions would be “above average” for an hourly rate.

Sign up for newsletters featuring area properties for sale and available for development. 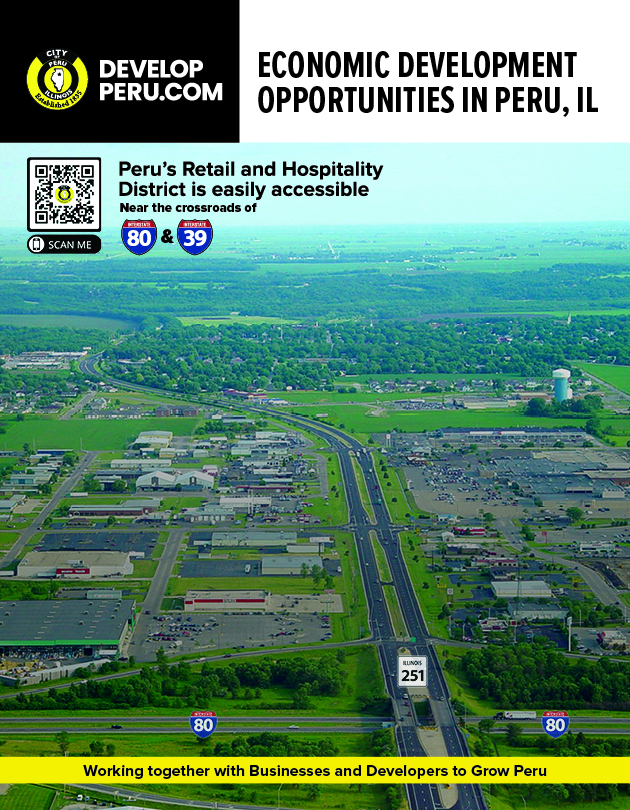 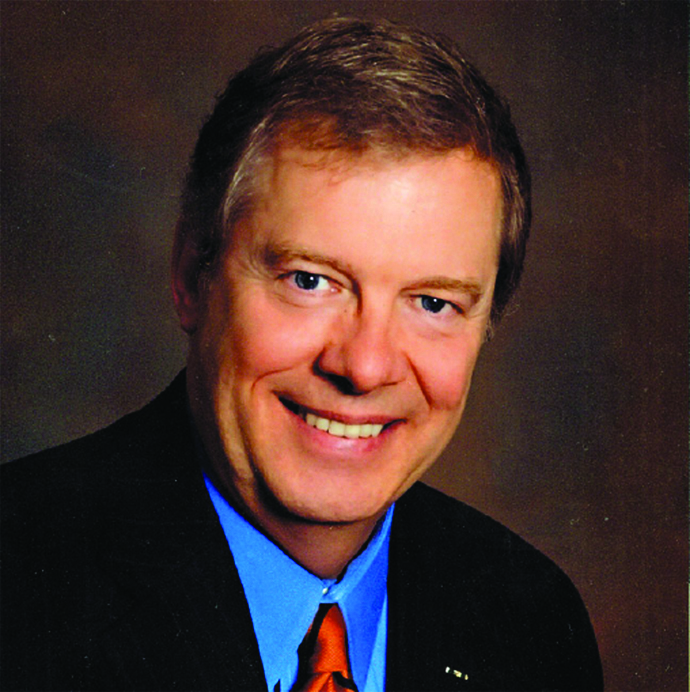